How to Get Over Culure Inconsistancies - Writer Relocations 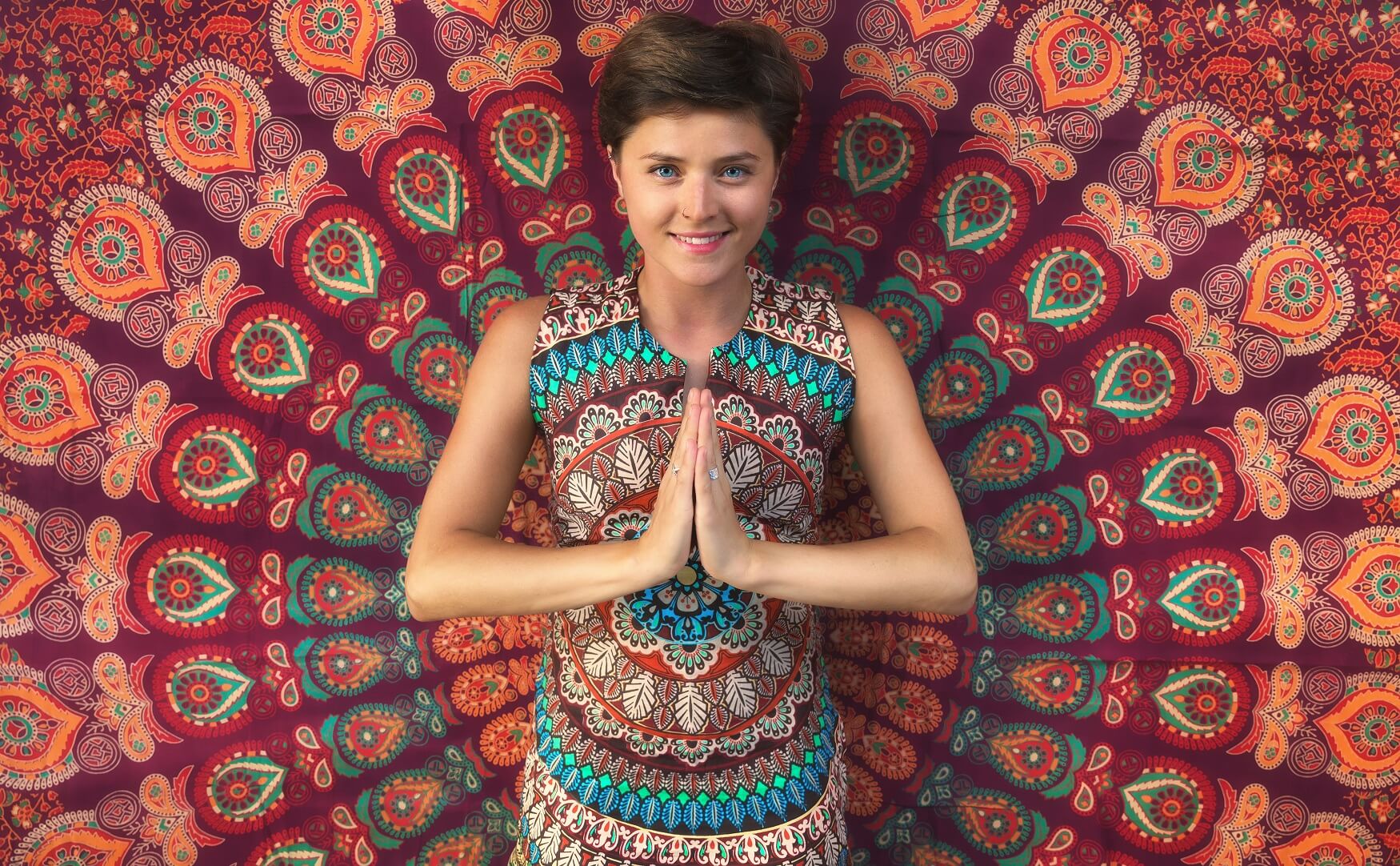 How to Get Over Culure Inconsistancies

The coronavirus scare has gripped the world currently, but after a while, things won’t be so bad and soon enough you will be moving to new homes and relocating to newer cities, countries and continents. As one of the reliable overseas removal companies we will not only help you to move to a new home but adjust to the life there. We understand moving to a new country and settling in there requires tenacity of a different dimension. It’s about embracing a whole new culture and understanding life’s nuances from a completely different angle.

There are different mannerisms, gestures or words that have a completely altered derivation across the nations of the world. You need to know and understand them or else you can be subject to a lot of irate reactions leading to many confusions in your day-to-day existence in the new country.

So, when you relocate to a new country it’s very normal for you to falter, it’s easy to make a mistake. That is why we at Writer Relocations, as your move partner, is with you at every step of the way to help you ease out these inconstancies. As one of the best international moving companies, we have experts who will help you start living and socialising in your new relocated country. Our specialists will offer language training, cultural integration classes and settling in and orientation programmes, which will give you the necessary insights that will help you get a firm footing in the new country.

And, well, if Richard Nixon could falter, it’s easy for you to make mistakes as well. Isn’t it? In most of the English-speaking world, the gesture symbolising okay is very much acceptable. But not so in Brazil. So, when in the 1950s the former US President visited Brazil and flashed the “Okay” to a huge crowd, it was responded with boos from everyone!

That’s why you need us, Writer Relocations, to prepare you to face every challenge in your relocation process.

Get Your Free Move Quote
Citing with the best qual...
Changed Immigration Regul...