Tips for moving to a country in Asia: Part 2 - Writer Relocations 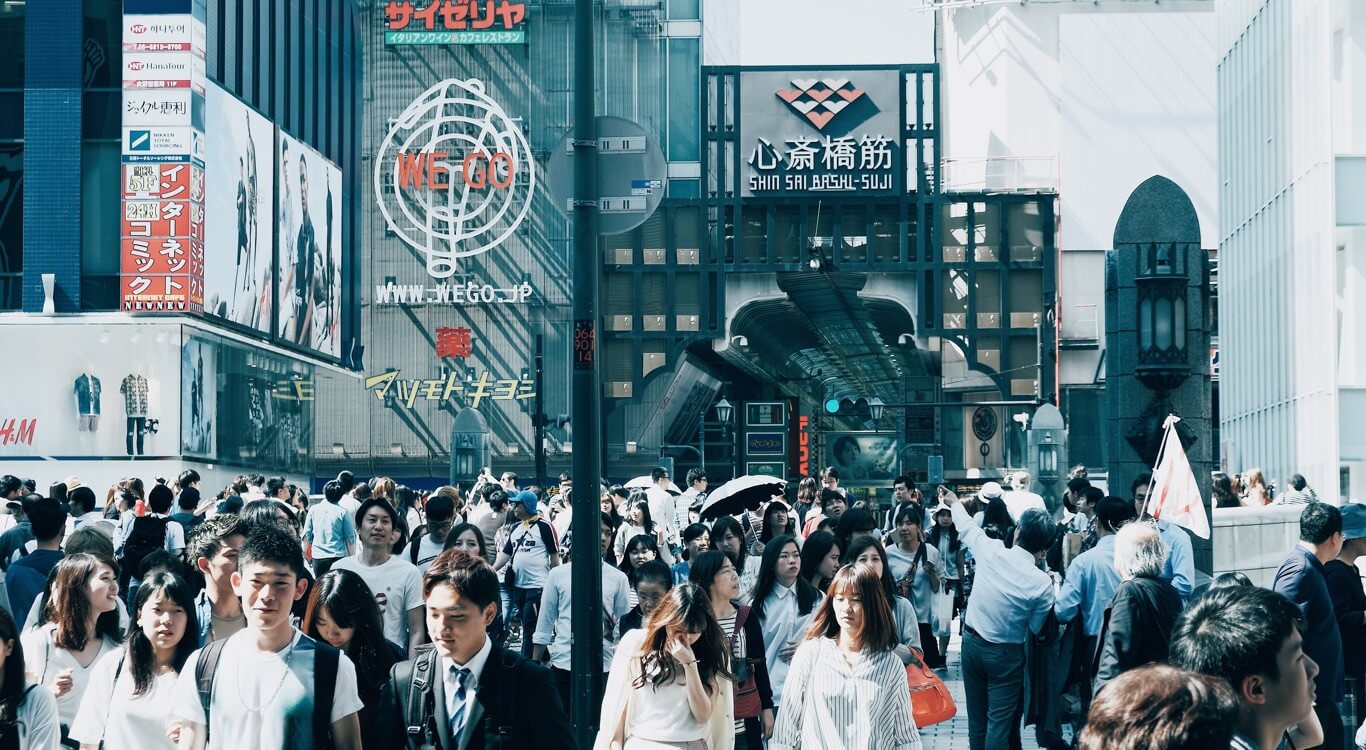 Tips for moving to a country in Asia: Part 2

When expats move to Asia, the primary reason is for better work opportunities. Asia is the largest and most populous continent on Earth. The countries of Asia display a striking diversity in culture, religion, ethnicity and economy.

There is also a mix of many different climates ranging from the equatorial south via the hot desert in the Middle East, temperate areas in the east and the continental centre to vast subarctic and polar areas in Siberia.
Are you thinking about moving to Asia? Relocating internationally with your family?

We’ve put together a list of major countries in Asia and all the useful information expats need to know before moving to Asia.

There are a lot of people migrating into and out of India for work. It is one of the fastest growing economies in the world. India is also a diverse country with each city having it’s own charm.

Want to know more about expats’ lives in India? Find all the information you need in this destination guide about moving to India.

Sri Lanka is an island country surrounded by the Indian Ocean in South Asia and is the 5th largest country in Asia. It is mentioned in several ancient Indian texts the most famous of which is the Ramayana in which the island, which was referred to as Lanka, was the island fortress of the king Ravana.

The island is home to many cultures, languages and ethnicities. Sri Lanka is one of only two South Asian countries rated "high" on the Human Development Index (HDI).

To learn more about life in Sri Lanka, have a look at this destination guide.

Malaysia is a Southeast Asian country occupying parts of the Malay Peninsula and the island of Borneo. It's known for its mix of Malay, Chinese, Indian and European cultural influences. It has diverse ecosystems and has large rainforests and mangroves.Kuala Lumpur, the capital, has plenty of colonial buildings, busy shopping districts and skyscrapers such as the iconic, 451m-tall Petronas Twin Towers. The country is multi-ethnic and multi-cultural, which plays a large role in politics. Find out more about expat’s life in Malaysia in this guide.

Indonesia, a Southeast Asian country, is the largest island country in the world with over seventeen thousand islands situated between the Indian and Pacific oceans.

With an estimated population of over 261 million people, it is the world’s fourth most populous country. It is home to hundreds of ethnic groups speaking many different languages. It is known for volcanoes, beaches and jungles sheltering elephants, orangutans and so many more animals. Indonesia's vibrant, sprawling capital, Jakarta lies on the island of Java.

Find out more about Indonesia through this guide.

Moving involves a lot of planning and preparation whether it is within Asia or from a different continent.

Here are some moving tips you could use to ensure you do not struggle unnecessarily. You often feel disoriented and anxious when moving internationally. Here are some simple ways to overcome culture shock.

Learn more about life in various continents in our destination guides.

Relocation Process Steps: A Guide to the Stages of Moving to a New Place

Listing the Highest Paying Countries in The World

A Guide on How to Live in India as an Expat

A Guide on the Best African Countries to Live In

Get Your Free Move Quote
Relocate your plants and ...
5 Disaster Safety Tips fo...