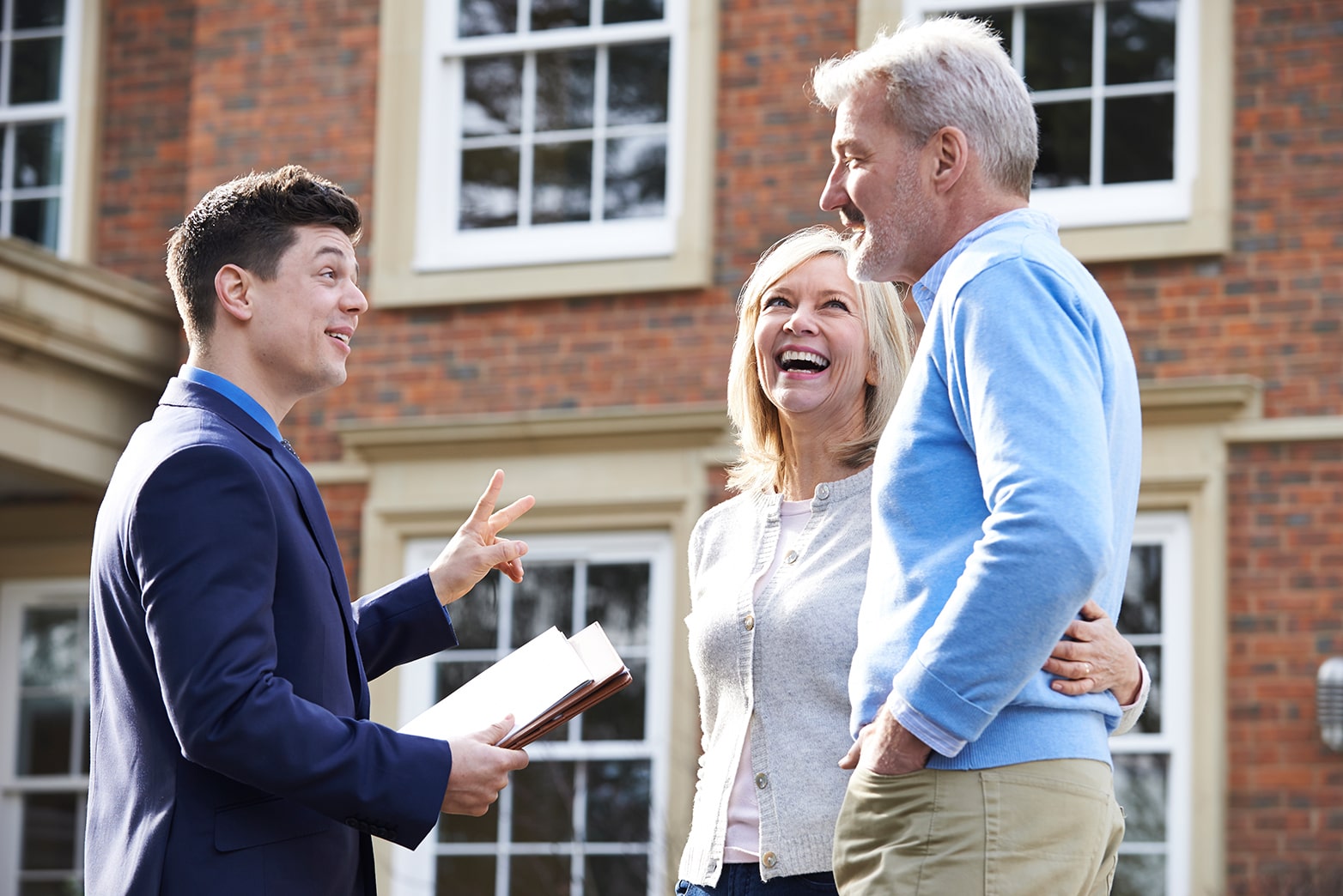 Best Middle East Country to Work and Live in

If things aren’t going as well as you hoped career-wise in your home country, it may be high time to consider exploring other countries. Not only do you expand your reach and gain more opportunities, but you also open yourself up to more diverse prospects.

But before you partake in an international relocation to expand your career (or even to switch directions), you need to do some research first about your best options.

To help you get started, here are the four best countries in the Middle East and the reasons why they are feasible career relocation options:

Composed of seven emirates, the United Arab Emirates is home to two of the Middle East’s most promising cities in terms of career progress: Abu Dhabi and Dubai.

Besides being the country’s federal capital, Abu Dhabi is also the biggest and wealthiest emirate in the UAE. There, you’ll find most of the energy and infrastructure-related jobs in the Middle East and North Africa (MENA) region.

Besides that, it’s the heart of the Emirati culture and the sporting capital. It is home to world-famous tourist attractions, like the Louvre museum located in Saadiyat Island and the F1 track on Yas Island. It is also well-known as the source of 10 per cent of the country’s international oil reserves.

Meanwhile, Dubai – a.k.a. the most populous city in the UAE – promises bountiful opportunities for those with a knack for business and entrepreneurship.

Although relatively less endowed with natural resources than other emirates, Dubai has established a robust, healthy business culture. Its reputation as both a tourist and commercial hub has also earned it a well-deserved applause from the international community.

Considered the most Westernised of all Middle Eastern hubs, Dubai is home to more than three million residents (as of July 2019) from different parts of the world. You’ll find at least a small percentage of people representing every social and ethnic group here.

The city has also ranked 24th in terms of the Quality of Urban Living Index, which is higher than the global average. Many respondents also deem it to be one of the safest cities globally, next to Tokyo and Singapore. If you are considering moving to UAE, Writer Relocations can help!

As the world’s richest country with a $116,799 gross national income per capita in 2019, Qatar is another promising relocation destination for foreigners seeking better career opportunities.

The nation is going through massive infrastructural development with a lifestyle that is almost as liberal as its neighbour, the UAE. The increasing prices of oil and gas also make it one of the fastest-growing economies in the world.

Doha, Qatar’s capital city, placed 15th in the 2020 Expat City Ranking, which ranked 66 expat destinations. It also garnered 17th place in the Finance and Housing Index and recorded a higher satisfaction rate in terms of financial stability compared to the global average (66 per cent versus 61 per cent).

Nearly all expats (92 per cent) here also see Doha as the easiest place to settle in, even without learning to speak the local language.Most respondents also report that it’s easy to find a house in the city with 73 per cent positive ratings, though only a quarter of the respondents deem properties there affordable. If you are considering moving to Qatar, Writer Relocations can help!

International relocation to Bahrain is also worth considering, especially if you’re from the Western hemisphere. While not as popular as the UAE, Bahrain has been attracting expat workers since the 1980s and 1990s. Here, you can expect a warm and welcoming expat community that people typically crave for when starting a life in a new country.

Salary-wise, the country came in third in Expat Insider’s 2017 Expat Survey that mostly focused on measuring salaries and earnings. It also ranked one place higher in two subcategories: work-life balance and job and career.

With its 33 islands, Bahrain is the largest archipelago in the Middle East. Its geography has long blessed the country with a profitable oil- and gas-based economy, although it is also well established as a finance hub, particularly Islamic finance.

The standard workweek in Bahrain ranges between 40 to 48 hours, though that may vary among various companies. And, like most Muslim nations, the country observes Friday as the rest day.

The Kingdom of Saudi Arabia has one of the largest populations in the Middle East. It is considered a key growth market, paving the way for more than six million expatriates to seek a better life in the country.

From stellar living facilities to modern educational institutions, Saudi Arabia is a prime destination for individuals not only seeking progress in their careers but also improvement in their way of life.

Most job opportunities here are linked to the nation’s oil and gas industry, though other industries are being developed as well for a more diverse economy and to reduce the country’s reliance on oil.

Take note, however, that you must first find a job before moving to Saudi Arabia as only those with work there will be issued a visa. The good news is, working in the country is tax-free.

Relocating to develop your career is a significant undertaking you need to prepare for thoroughly. Besides finding out your best options, you also need to understand how you can settle in your intended new place.

Writer Relocations can help you move with ease.

Send us a message for more information.

Relocate your plants and machinery without any stress or damage

How to live a sustainable life in the Gulf

The Ultimate Guide For Your Gulf Relocation: Everything to Know Before Moving

Everything you need to know before you move to America

8 Packing Tips for Moving to Dubai

Get Your Free Move Quote
Relocation During the Tim...
5 Important Questions to ...