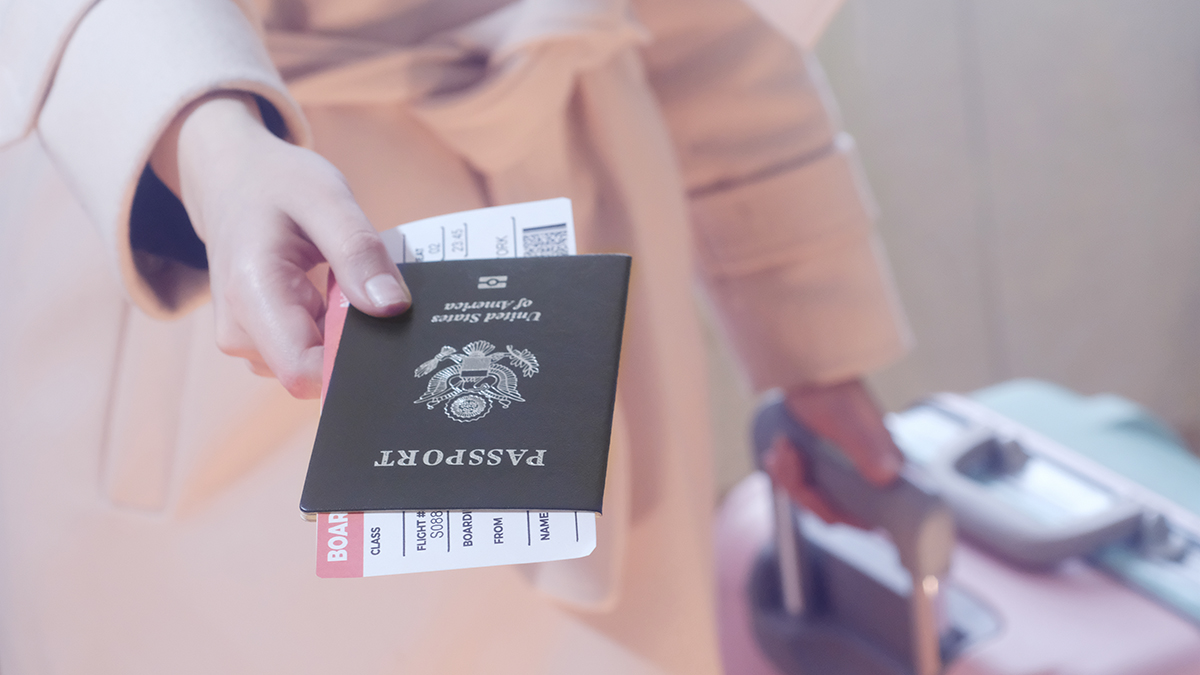 The entire world is talking about coronavirus. It’s a menace that’s creating havoc not only in China but terrorising the entire world. Travel restrictions are on, new rules are coming up and a sense of fear seems to be spreading the world over. Such a scenario is truly traumatic for individuals who had been planning to relocate to a different country for work, education or personal reasons. Quite surprisingly things have changed dramatically over a period of couple of months now.

As an international move and packer company with extensive experience, we advise you not to get panicked. Things are truly grave, but it helps to be aware and take preventive measures so that you can relocate to your desired destination and not be afflicted in any which way.

To begin with, what is this deadly virus?

Coronaviruses (CoV) originate from a large family of viruses that have been known to cause illnesses ranging from common cold to some very severe diseases like Middle East Respiratory Syndrome (MERS-CoV) and Severe Acute Respiratory Syndrome (SARS-CoV). This new coronavirus (nCoV) is a novel strain that has not been identified previously in humans.

Coronaviruses are zoonotic, which means that they can be transmitted between people and animals.  Research has shown that SARS-CoV had been transmitted from civet cats to humans. It has also been seen that several known coronaviruses that have been circulating in animals haven’t yet infected humans.

China and several other countries have executed restrictions on entry and exit of people, visa and work permit issuance, tightened quarantine rules, closed ports, and taken various other measures to bring down the spread of this contagious virus. And, these restrictions are certainly affecting global business travel along with international assignment plans.

How did the outbreak begin?

It is believed that the source of the coronavirus is a ‘wet market’ in Wuhan in China that sold animals, fish and birds that are both dead and living.

Markets like these pose a heightened risk of such deadly viruses contaminating humans from such animals because it’s difficult to maintain hygiene standards if live animals are kept in such proximity with humans after being butchered on site.

However, the exact animal source hasn’t been identified yet, but the original host is mostly thought to be bats. But even then, bats weren’t sold at the Wuhan market. It can happen that they may have infected live chickens or any other animals that are usually sold in that market.

What are the symptoms?

The virus can lead to pneumonia. Those who have fallen ill have mostly reported to suffer from:

In severe cases there can be organ failure. As this is viral pneumonia, so antibiotics mostly are of no use. The antiviral drugs we have against flu mostly don’t work. Recovery usually depends on the strength of the immune system. Therefore, many of those who have died had already been in poor health.

What steps to take to take in this scenario?

Already the world is reeling from the impact of coronavirus, which seems to be lurking around the world. Writer Relocations, as an international relocation company, has been assisting people over the years to move countries. From our experience we can sense the urgency of the current scenario and hope our discretion will help us to beat this disease and get over the menace soon.

Get Your Free Move Quote
HR Mobility Processes and...
Best countries to build a...