Everything you Need to Know Before Moving Europe - Writer Relocations 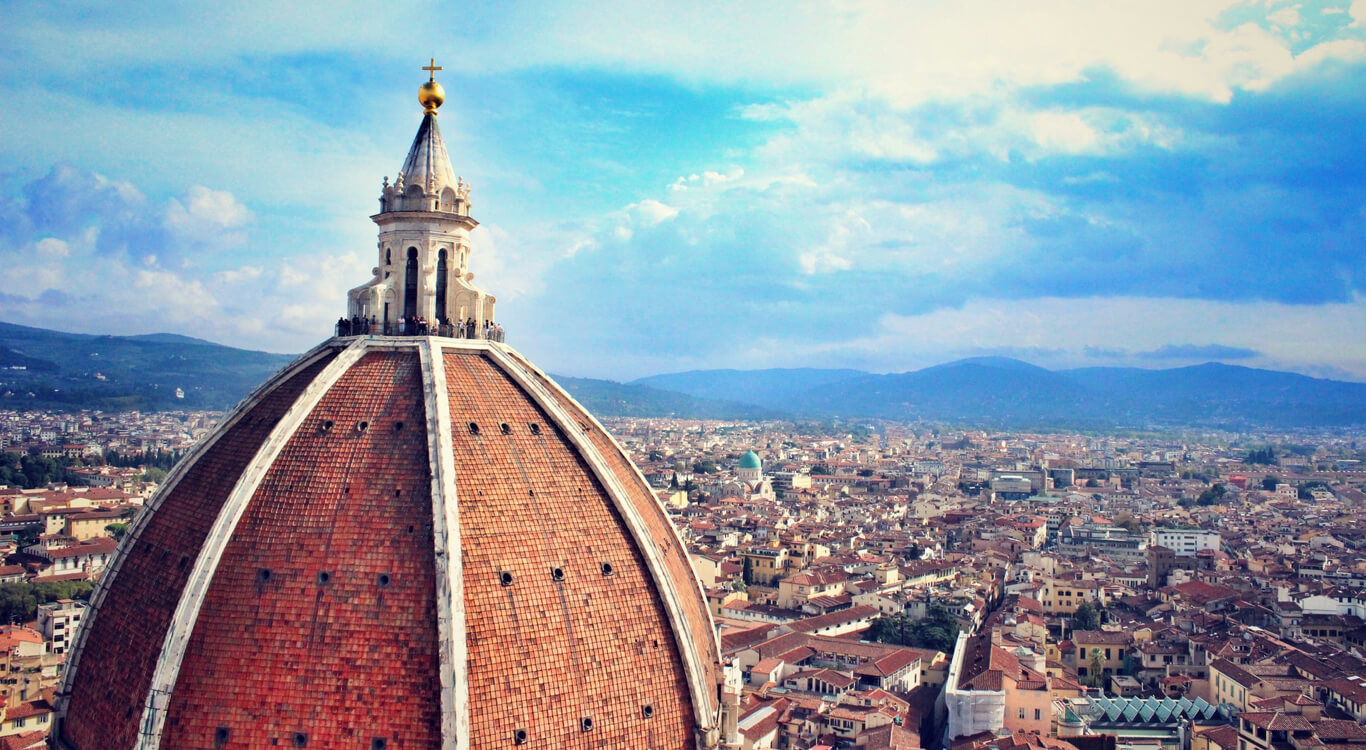 Everything you Need to Know Before Moving Europe

According to reports, around 1.4 million people migrated to Europe between 2010 and 2013. The numbers are almost the same each year.

The number one reason why expats move to Europe is for better work opportunities and an improved standard of living.

Many students move to various countries in Europe for higher studies, too. Out of these, quite a few find a job and settle down there.

Have you been thinking about moving to a country in Europe, too? Planning to shift there with your family?

We’ve also put together some amazing facts about Europe that you must know before you move to this continent.

Europe is the second smallest continent in the world after Australia. There are 50 countries in this continent.

Whether you are moving within the continent or moving to a country in Europe from another continent, getting used to life in the new country will certainly take some time.

How do you deal with the culture shock without letting it affect you too much? While we’ve shared some tips you can use, another way to prepare yourself is by learning about the destination country before you move.

Here are detailed guides for countries in Europe

You’ll find all the important information you need to know about the country before you decide to move.

You might also want to see: Everything expats need to know before moving to a country in Europe – Part 1 and Part 2

Most expats moving to Denmark choose to settle down in Copenhagen. This is also where 25% of the country’s population live. The work culture in Denmark is quite informal. Expats moving from some of the Asian countries or even UK, might find it a little uncomfortable. But over time, you will get used to it.

Language is another barriers for expats living and working in Denmark. While most locals are fluent in English, it would certainly help if you learn the basics of Danish. It’ll help you get along with the locals better.

What are some of the other things that make adjusting to life in the new country simpler for expats? Find out in this detailed city guide for Denmark.

Moving to Ireland? Be prepared to be amazed by the lush green mountains and the breath-taking beauty of the countryside.

Finding a job in Ireland is difficult for locals as well as expats. Expats moving to Ireland almost always have a job there, already.

Are you moving to Ireland with your family? Moving there for a new job? Do check out our destination guide before the big move.

Netherlands is made up of 12 provinces. The country is known for its amazing waterway network.

People living in Netherlands are very fond of cycling. Whether you are taking a stroll in the evening or heading to office in the morning, you’re sure to spot a few cyclists around. You might even become one yourself.

Netherland provides 30% tax-free allowances to expats who move here for work. This country also has an amazing work culture. Don’t be surprised when someone tells you they only work 4 days a week. But this doesn’t mean the Dutch don’t take work seriously.

Who wouldn’t want to move to an amazing country like this, right? Have you been thinking about moving to Netherlands for work? Do check out our country guide for Netherlands before you make up your mind.

Have you been thinking about taking up a job in Norway? Did you know that Norway is the richest country in the world?

Also, the capital of this country, Oslo, is considered to be the most expensive city in the world.

If you’re moving to Norway with your family for a new job, you might want to keep that in mind while negotiating your salary.

Curious about what else you must know before moving to Norway? Check out our destination guide.

Poland isn’t really a popular expat destination. In fact, since the country joined the European Union in 2004 a lot of locals, too, have moved out of the country for better work opportunities.

Did you know that Poland is the only European economy to have avoided the late 2000s recession?

If you still decide to move to Poland for work or with your family, do check out our destination guide for Poland to find out everything you must know before moving.

Still need more information about your destination country? If you think we missed out on something important, leave a comment below and we’ll include that in the list.

Worried about how you and your family will settle down in the new country without fuss? Our International Move Experts might have some useful tips for you. Get in touch with them here.

Writer Relocations is one of India’s oldest and most trusted moving company. We’ve been moving homes just like yours for over 63 years now.

Need help with planning and executing your international move? Looking for packers and movers for moving abroad? Get your FREE moving quote NOW.

You might also want to see: How to recognise if packers and movers are trying to fool you by pretending to be a big brand name

If you’re planning an international move, you might also want to look at these FREE eBooks with moving tips and hacks. Our move experts, with their experience of over 500,000 moves have put these together to ensure you have a stress-free and damage-free move.

Get Your Free Move Quote
How to break the ice wit...
Writer Relocations offers...