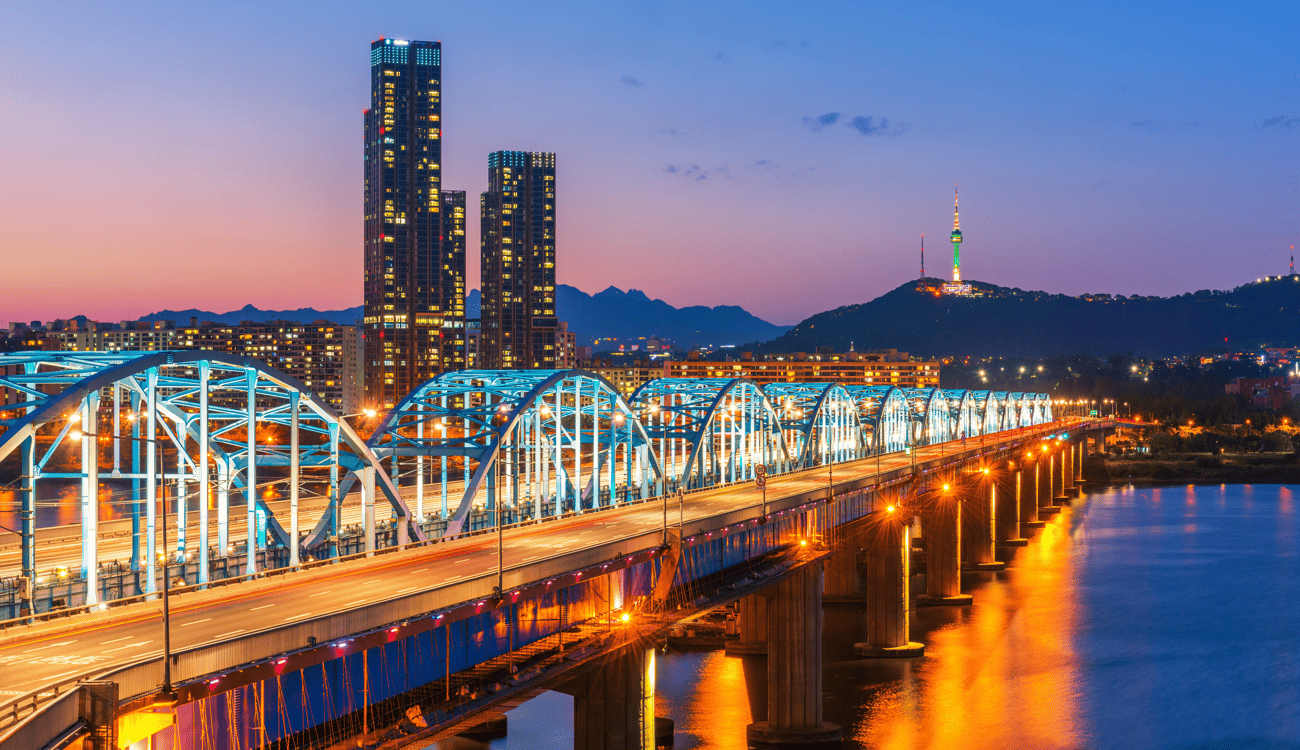 Most of South Korea’s population lives in its capital city Seoul and in the metropolitan cities around it.

Seoul is fast-paced, modern and dynamic.

You might find it a little difficult to live in South Korea in the beginning, but once you start getting used to the Korean lifestyle, your life will surely change for the good.

Koreans are very driven and determined, and being around them will have a positive effect on you too. Atheism is the most commonly practiced religion in South Korean as 49.3% of the population has no religion.

The food that you will get to eat in South Korea is extremely healthy, mostly non-vegetarian, and very spicy.

Most hospitality services do not require to be tipped in South Korea, but this does mean that the services wouldn’t be worth it. ‘Work hard and party harder’ is truly the anthem of this country. If you are moving to South Korea, expect to be spending your weekends in a karaoke bang (room) or at a relaxing spa.

The Republic of Korea has a multi-party political system and is governed by the President. He is the commander-in-chief of the armed forces of South Korea.

The Presidential elections in South Korea take place every 5 years. Once elected, the president then appoints a Prime Minister, after consulting the National Assembly. The major political parties in South Korea are the Saenuri Party, the Democratic Party of Korea, the centrist People's Party, and the left-wing Justice Party, among which the first two are the most dominant forces in South Korean politics.

The judicial system is independent of the government and consists of Constitutional Courts, Appellate Courts, and a Supreme Court.

South Korea used to be one of the poorest countries in the world.

It has now transformed into a high-income developed country. This has been possible due to its emphasis on education and the hardworking nature of the Korean people.

The South Korea’s economy is mostly based on export and it is the 7th largest exporter in the world. It is the global leader in manufacturing smartphones and consumer electronics like LCD televisions.

If you are moving to South Korea, you will most likely be living in Seoul, just like most of the South Korean population.

Seoul is one of the most exciting cities, to live in the entire world.

This country is way ahead of the world when it comes to apartments. More than 95% households in the city are smart apartments that can be controlled remotely. These homes are technologically advanced and equipped with broadband connections, smart televisions and more.

Writer Relocations provides visa and immigration services for South Korea and many other countries across the globe.

You can get in touch with our executives for further assistance.

Education is very important in the Korean culture and their approach to studies is very strict.

This is probably why the literacy rate in South Korea is 99.9%. In the global education ranking, South Korea is on number 2. Most students in South Korea pursue higher education. English is a compulsory subject in all Korean schools and so if you are moving to South Korea with children, it should not be very difficult for them to adjust to their new school.

Like many other countries in Asia, South Korea also experiences all the four seasons, namely spring, summer, fall, and winter.

The summers in this country are very hot and humid with a few rain showers in the month of July or August. Spring in South Korea is very pleasant and beautiful with different colored flowers blooming all around.

The temperature during spring is mild and the evenings can be a little cold.

The winters in South Korea are not extremely cold, but it does snow a bit in the month of January.

If you are moving to South Korea, make sure you install a humidifier and a dehumidifier in your home to help deal with the dry winters and the humid summers.

Contact us for moving into, or out of South Korea

Writer Relocations has partnerships with moving companies across South Korea. Call Us @022-334-91787 or request a quote. 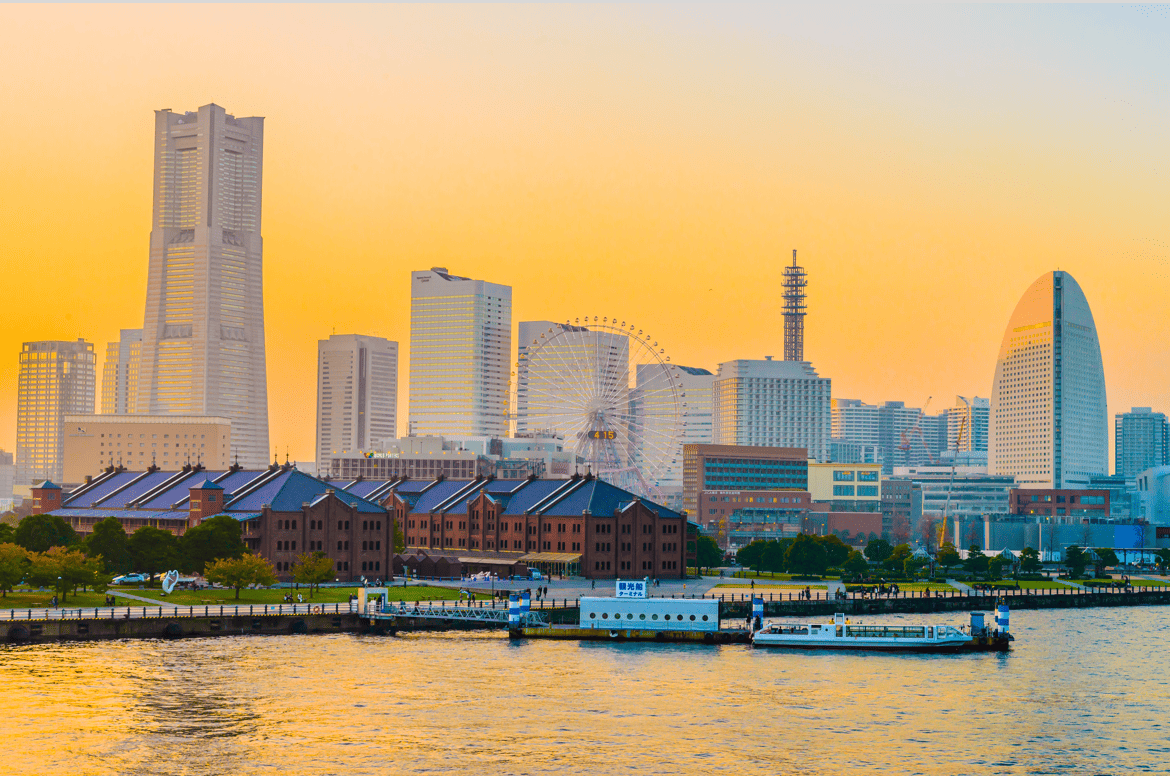 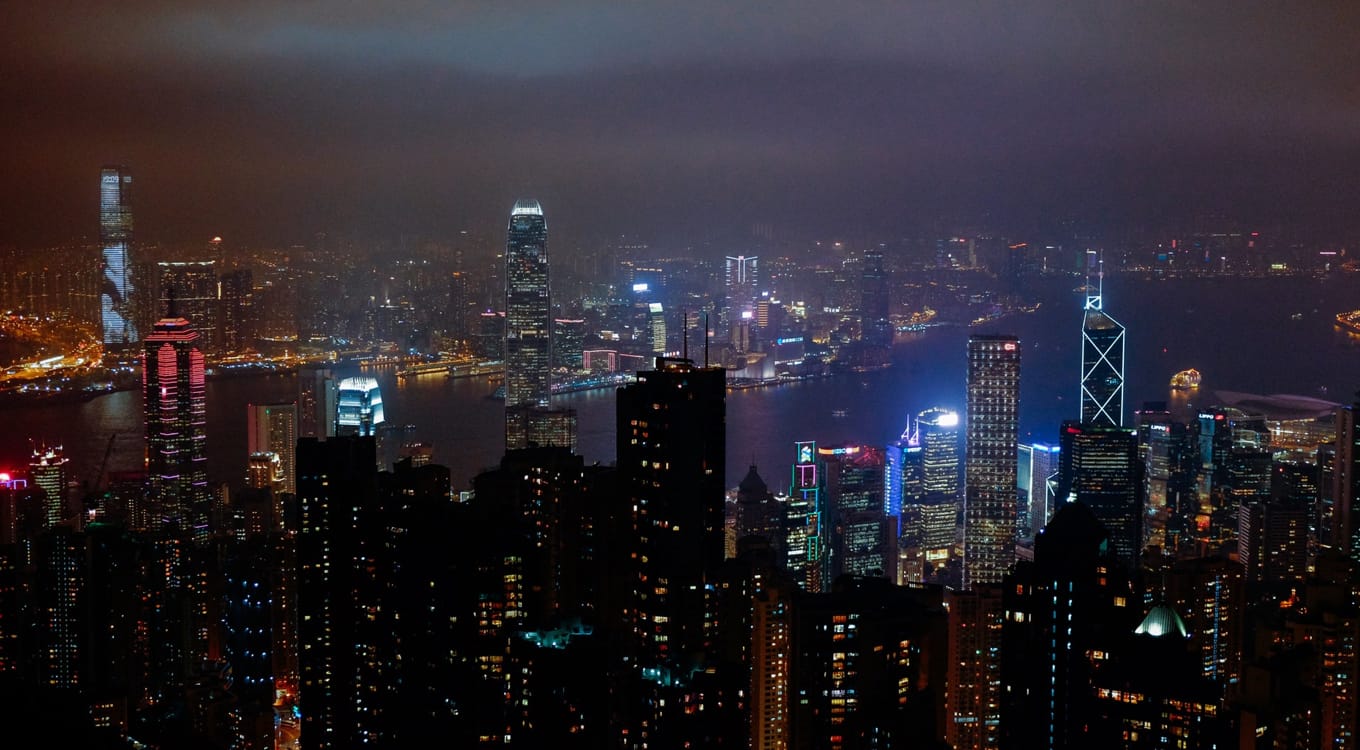 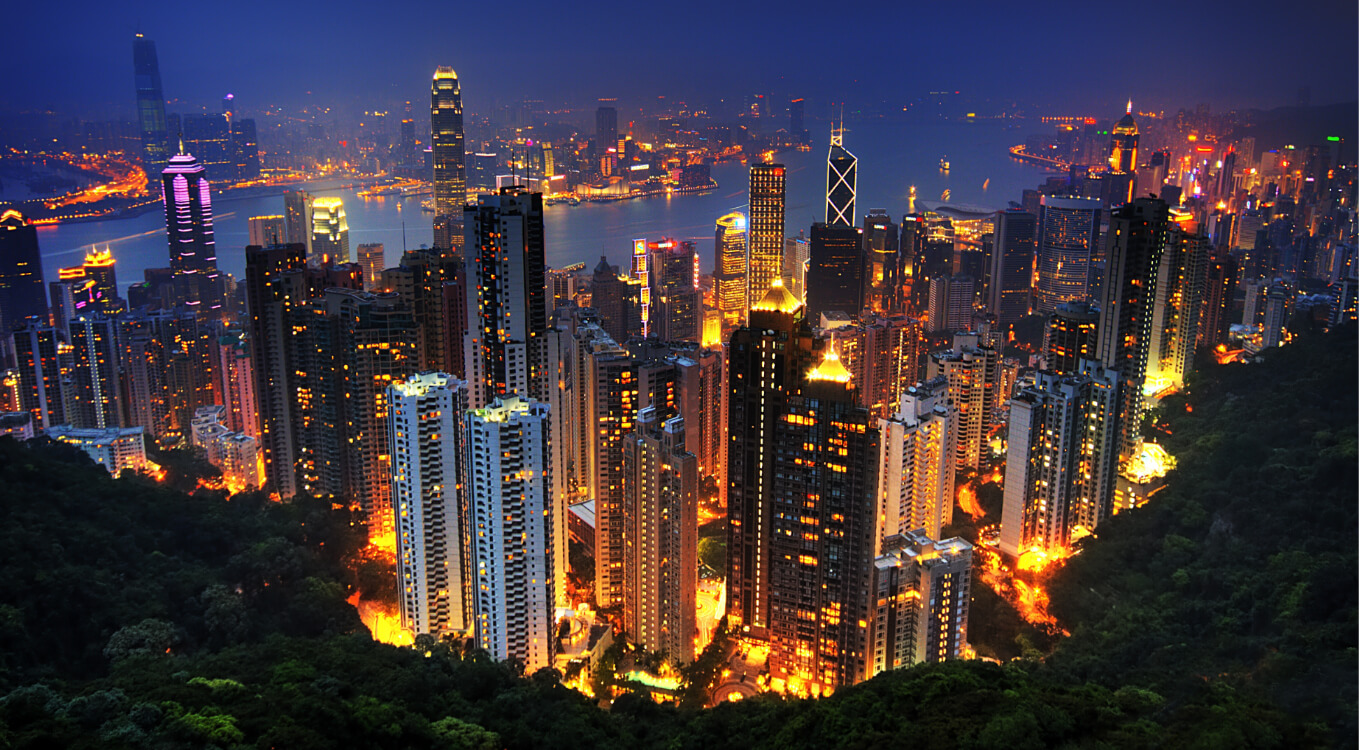 "First of all, I want to thank you one more time for the very high efficiency of your team.

This allowed me to get within less than one week, both my visa extension and my Indian resident permit !!! Very good job indeed and all my congratulations for this last minute operation !!!"