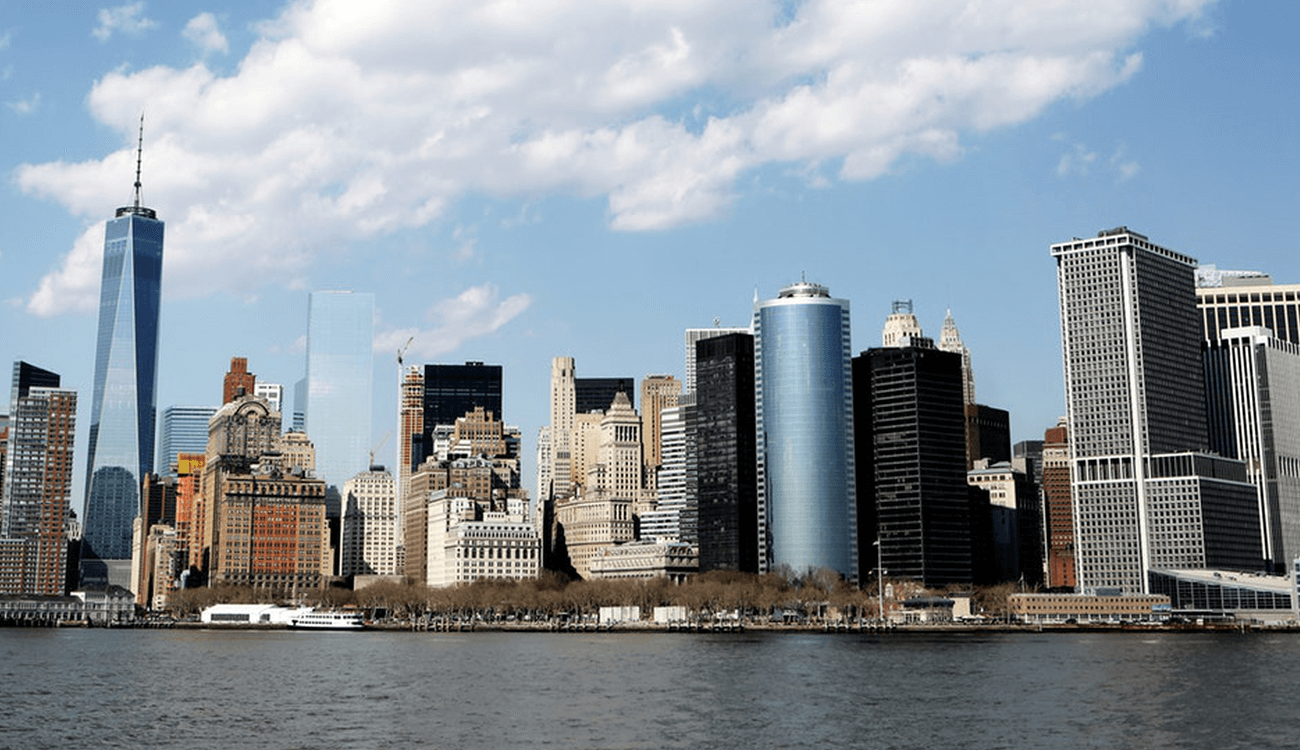 New Zealand is a remote island nation situated in the Southwestern Pacific Ocean. It is made up of two main islands, the North Island and the South Island.

People moving to New Zealand have to make a careful life choice. The island country is remote, sparsely populated and income levels are low in relation to countries such as the USA and the UK.

At the same time, cities in New Zealand consistently rank as some of the best places to live in the world and it's easy to see why. People who live in New Zealand are surrounded by awe-inspiring natural splendor and are able to enjoy a high quality of life.

To meet the ever increasing demand and supply gap, the Government of New Zealand encourages qualified expats to move to the country for work opportunities.

New Zealand is a constitutional monarchy and parliamentary democracy, with Queen Elizabeth II as sovereign and head of state. The Queen is represented in the country by the Governor-General. There is a unicameral House of Representatives directly elected for a three year term. These days every male and female over the age of 18 has the right to vote in New Zealand. The Prime Minister is the highest government minister and is the head of government. The country has a multi-party system and the two dominant parties in New Zealand have historically been the Labour Party and the National Party.

New Zealand is one of the biggest exporter of dairy products. It contributes to around 3.5% of the country’s GDP.

Known for its natural beauty and spacious grasslands, New Zealand has become a favourite spot for tourists. Tourism, thus, is a booming industry. As of 2017, tourism contributes to around 5% of the country’s economy.

Rent in New Zealand is higher than most other parts of the world.

In New Zealand, it is very rare to sign long term rental contracts for residential property. Rental contracts are usually for a period of nine months. Before signing the contract, you are required to pay a safety deposit amounting to approximately six weeks of your total rent amount.

Finding quality accommodation in New Zealand is not a problem for expats.

To vacant the apartment, tenants are required to give a 21 days’ notice. If the landlord wants the tenant to vacant the place, a minimum of 42 days’ notice is compulsory.

Writer Relocations provides visa and immigration services for New Zealand and many other countries across the globe. You can get in touch with our executives for further assistance.

Education in New Zealand is compulsory for children aged 6 to 16. New Zealand follows the three-tier model which includes primary and intermediate schools, followed by secondary and tertiary education.

The quality of education in New Zealand is one of the best in the world.

Although expats always have the option of sending their children to a local school, they usually prefer an international school.

Here’s a list of international schools in New Zealand.

It rains almost throughout the year in New Zealand with winters having the least amount of rainfall.

You can check the current weather of New Zealand here.

Writer Relocations has partnerships with many different moving companies across New Zealand. Get your FREE moving quote. 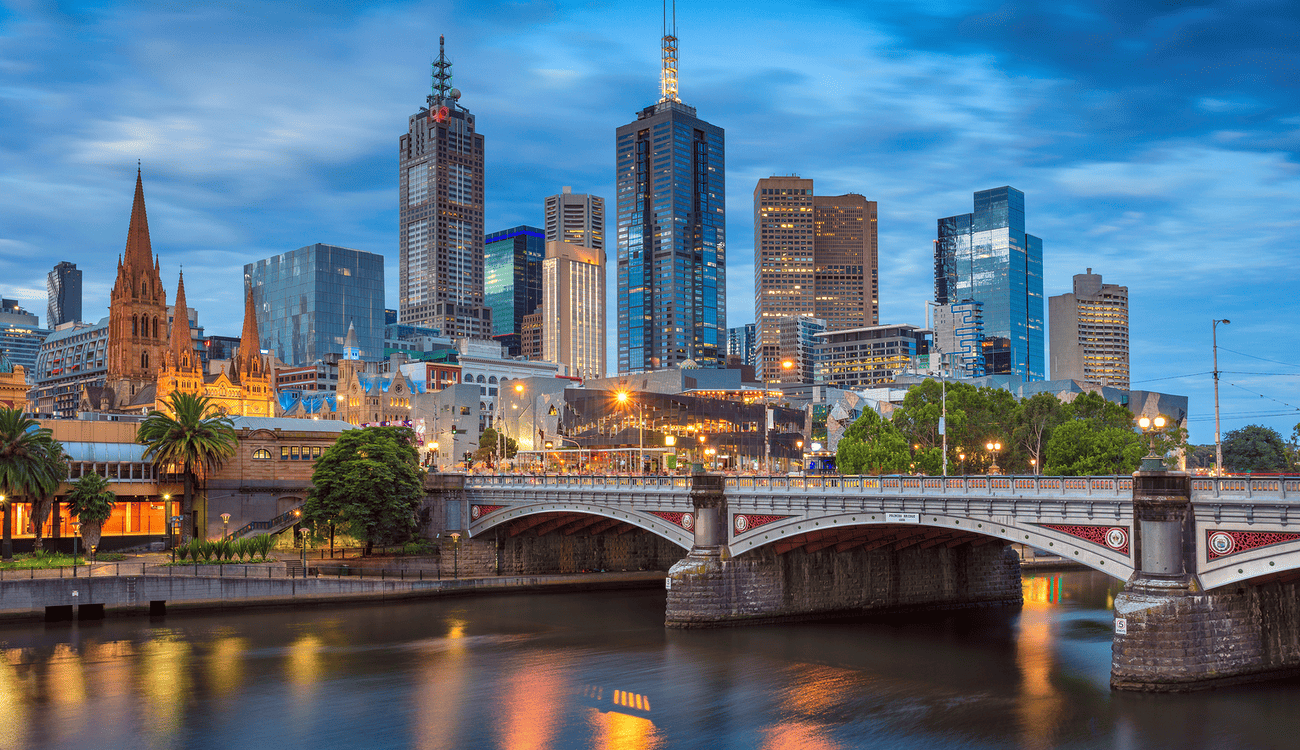