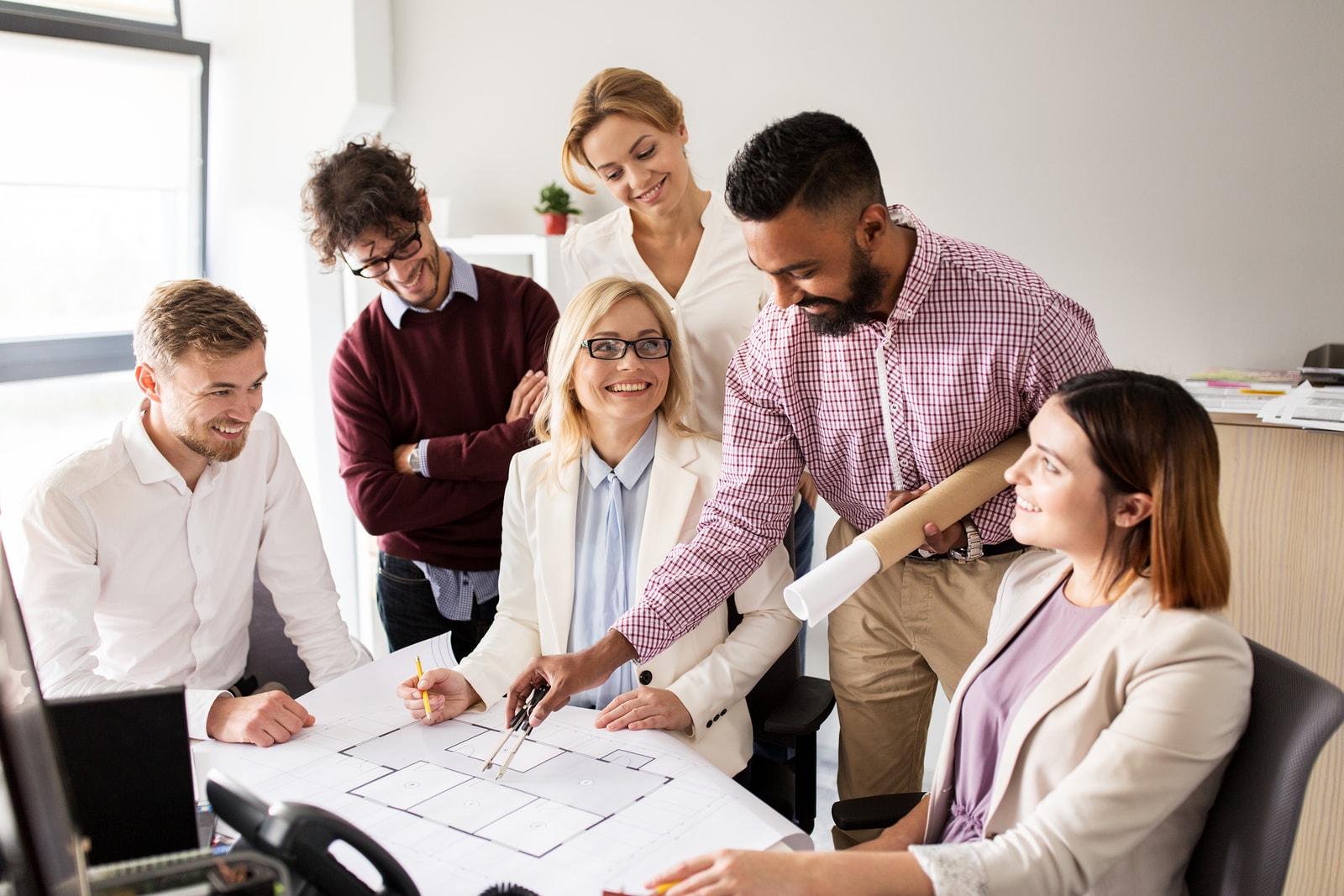 Writer Relocations has been moving the household articles of Hindustan Lever’s senior executives coming into and going out of India, for over 40 years.

Based on the sterling past record, Hindustan Lever assigned Writer Relocations the task of shifting their offices and equipment into their new campus at Andheri East.

1700 people had to be moved from 5-6 different office clusters into a single new office.

To undertake this challenge, two separate teams were formed at Writer Relocations. One team was put together to manage the emotional impact of the move on the staff at Hindustan Lever. The second was to move the physical equipment, furniture, and documents.

The caring team ensured that the shift happened mentally as well as physically for the Hindustan Lever staff.

The team at Writer Relocations organised a weekend tour of the new facility, and created several pieces of ongoing communications which shared lots of information about the new facility. The result: this gained commitment from the Hindustan Lever staff being shifted, and also buy-ins from their families.

The moving team had to plan meticulously for the relocation. Items from 6 offices had to be packed, moved, unpacked, and arranged at the new office. The objective was that the disruption be minimal and efficiency of the staff optimal.

The entire project was started 8 weeks in advance of the move and was completed on time.

This was probably one of the largest office moves in the country and was executed with zero impact on the business.