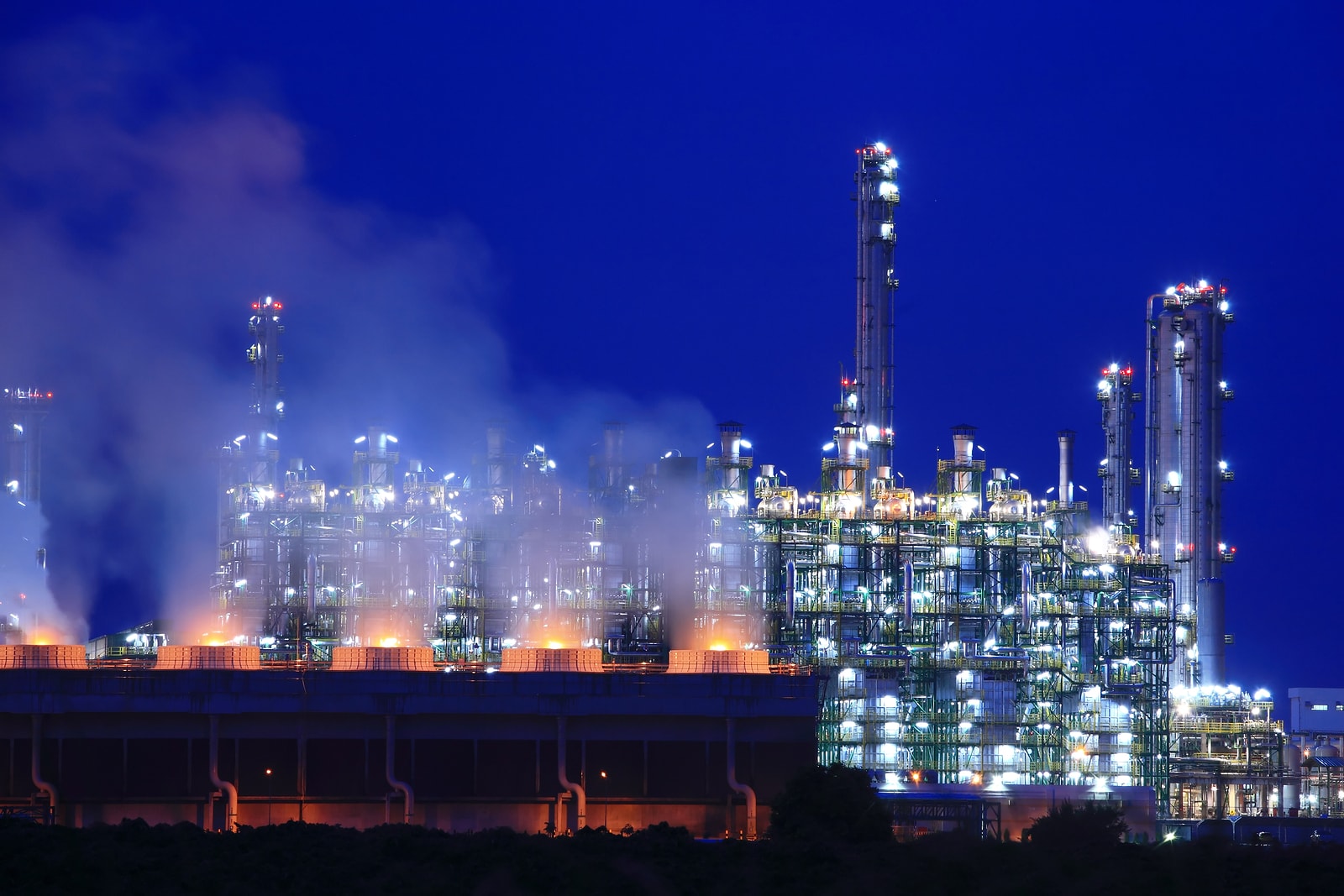 Our consultants worked closely with Shell employees to understand their ways of working and the scope of the move.

They were also trained on Shell's requirement. Detailed plans and discussions went on for 6 to 7 months to understand how to decommission, re-commission, pack, transport, and document the entire move.

No major incident took place during the move.

We completed more than 2,25,000 man hours of work without any major incident, or loss of time due to an injury of any staff. Thus maintained Goal Zero (no harm to people or no major incident) for this project.

Delivered ahead of schedule.

For each phase, the delivery was done on the agreed timeline or ahead of the schedule.

Moved equipment worth million of dollars without damage.

During the entire move, equipment and chemicals worth millions of dollars were moved. A lot of it was fragile and sensitive equipment which was moved 25000 km across two sites. All this was executed well with hardly any damage.

All the KPI's were met.

The move was flawlessly executed beating all the set targets. Shell also rewarded us for their recognition for excellent work.

Following is the feedback from Shell after completion of the move.

“The Writer Relocations team completed more than 2,25,000 man hours of work with Shell, without any major incident, or loss of time.

They also met the agreed timelines in each phase. During the whole move with Shell, chemicals and equipment worth millions of dollars were moved. They covered more than 25,000 kms across two sites.”