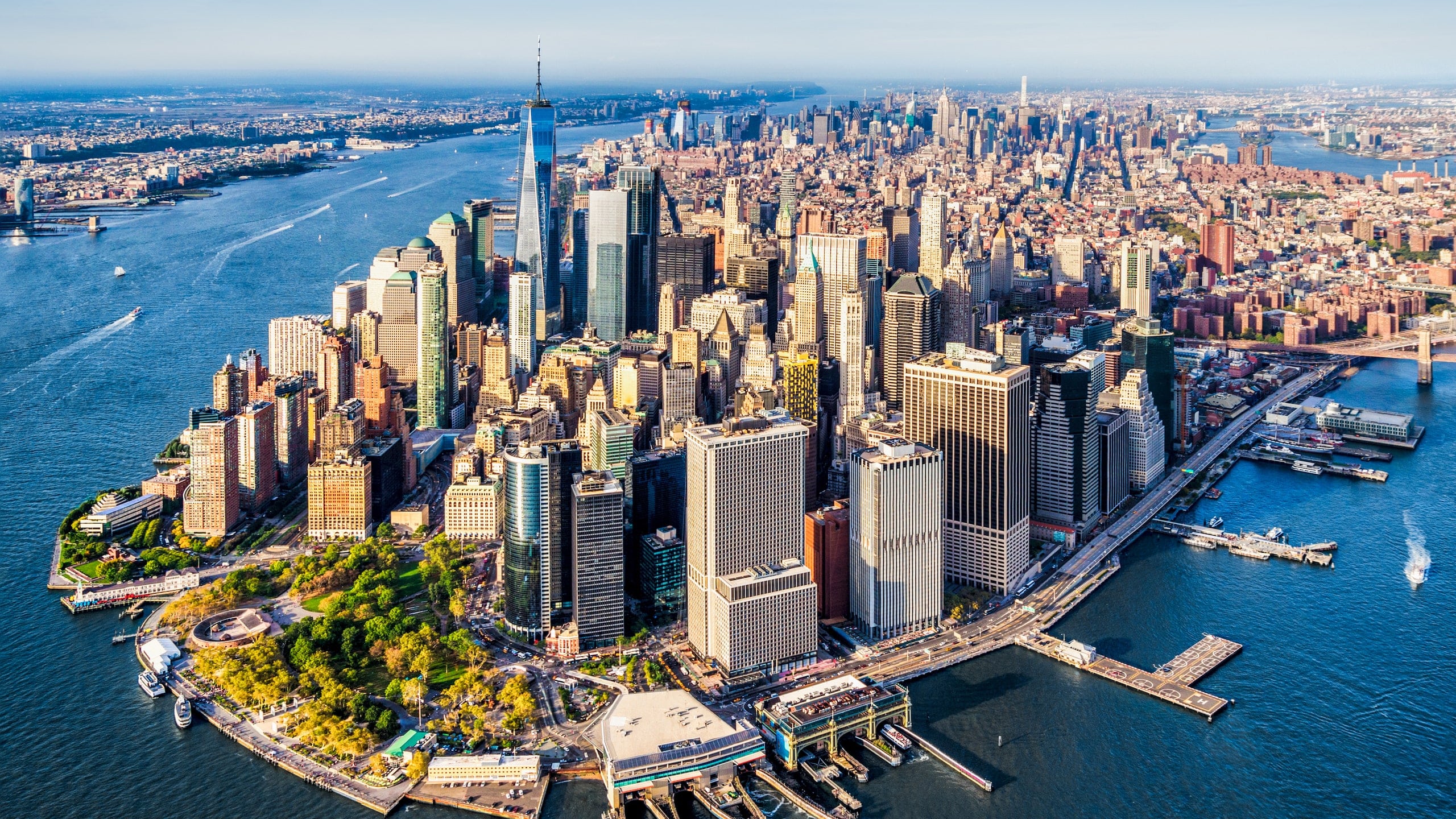 The perks of moving to India from USA and vice versa

India is one of the most vibrant countries in the world, always buzzing with activity, and replete with the most amazing sights and sounds; the kind of which you would struggle to find anywhere else in this whole wide world. India is a melting pot of cultures, religions, languages, and lifestyles. For the outside world, this can either be exciting or it could get a bit overwhelming. Either way, the interest in India is undeniable. And the interest doesn't just stem from the idea of exploring a vibrant culture and a different lifestyle; there is another factor, arguably more important, that contributes to it - India is a highly lucrative market for new businesses. Given the country's vast population and the diversity in tastes and preferences, you'd find a market for your business in India. The evils of red tapism have also disappeared and doing business in India is a lot easier. And the costs of setting up a business and operating it are also lesser than in the United States. This has prompted some ambitious and foresighted US citizens to seriously consider the idea of moving to India from USA. Also, the cost of living in India is quite low when compared to that in the US, which is another factor that lends support to the thought of moving to India.

For Indian expats who have settled in America, the lure of living in their motherland and the newfound strength in the Indian economy make the prospect of moving from US to India worth considering. Thanks to the business-friendly policies of the Indian government, setting up a business in India has ceased to be the hassle that it used to be a decade ago; a fact reflected in India's meteoric rise in the World Bank's Ease of Doing Business index in the last 5 years. As a consequence of these factors, and the low cost of living that has already been discussed, the idea of shipping household goods from USA to India and moving back to the land you come from has more merits than demerits.

Moving to USA from India

The United States of America - the world's economic and financial capital and the centre of power - is a land of hope and opportunity. Every year millions of people from across the globe move to this country with the dream of making a better life for themselves and their family. And Indians are as motivated to achieve this dream as anyone else in the world. It is hence only natural that thousands of Indians migrate to the USA every year in pursuit of this very dream. However, you won't find success lying on a platter in America. This country rewards only those who work hard and have the courage to walk on a path few have taken before them. But if you are smart, enterprising, creative, and dedicated to your goal, then there is no other place in the world that will reward you like the USA would. The reward, though, comes at a cost. The cost of living in the USA is pretty high as compared to India. The purchasing power parity of 1 USD is approximately INR 17. The fast-paced American lifestyle of cities such as New York, Seattle, San Francisco, Chicago, etc. could also take a toll on many, but if you have lived in India's metro cities then you should be able to adapt to it quite easily. Nevertheless, if you want to avoid such a lifestyle, then you could move to states such as Texas, New Orleans, or Florida; states that offer a tremendous scope for personal and professional growth and for leading a healthier lifestyle. So if you are among the hundreds of thousands of young Indian residents who possess these qualities, and could afford the high cost of living in the USA and adjust to a fast-paced lifestyle, then start enquiring about international moving companies quotes for moving to the USA!

The widest range of home moving services for your international relocation

At Writer Relocations, we provide professional home moving services for moving to India from USA and for moving to USA from India, as a part of our mission to make international relocation easier for Indian citizens who want to move from India to any part of the world and for those who wish to relocate from their motherland to India. Over more than 70+ years, we have helped customers move internationally at absolutely fair and reasonable long distance removal costs by delivering services at a level above par for the industry. We have won the trust of our customers, who range from regular Indian households willing to relocate abroad to Fortune 500 companies who require a corporate relocation, by providing accurate and transparent moving companies quotes.

Our expansive bouquet of home moving services is designed to ensure that the international process ceases to be a hassle for our customers. If you want to move to India from the USA or the other way around, then we perform the following duties to make the whole process smooth, safe, hassle free, and efficient.

We’ve trained our professionals to handle your belongings with the utmost care for safety. We practice the most efficient packing methods to ensure that your goods do not suffer from breakage or damage during transportation and that they arrive at the destination in perfect form. Once your goods reach the destination, we unpack them too to save you from the cumbersome unpacking process.

You cannot talk about time-consuming and complicated international relocation processes without mentioning visas and work permits, especially if you are talking about moving to the US. But with Writer Relocations as your relocation partner, you can safely put all your visa and work permit issues to bed. We will provide you with prompt and apt advice and immigration support right from the time you contact us till after you have settled in.

Finding the right apartment for your family and the right school for your kids in a foreign land is never easy, unless you have us as your international relocation partners. Our comprehensive and customised home and school programmes are designed to help you find the perfect house and the perfect school in the maze that a new country may seem to be.

Taking your car to your new country of residence would more often than not be a lot cheaper than selling it and buying a new one at the new place. Safe and secure Vehicle Shipping services are what you need to ensure that it stays that way and that is exactly what we provide.

Even after taking all possible precautions and adopting the safest and most efficient packing and moving techniques, there is always an inherent risk of damage to your goods during transit. We have hence designed shipment protection plans to cover for such unforeseen and unfortunate events.

Dealing with the Customs department and obtaining Clearance

Even for those who deal with the Indian and American custom laws frequently, obtaining customs clearance could often prove to be a challenging task. As your relocation partners, we manage the entire process for you. We ensure that the documentation process is executed correctly and that there are no delays on account of a delay with the customs office.

Having an understanding of the culture and language of the country you want to relocate to will help you settle down more easily and quickly. If you are not an Indian native and are moving from US to India, then our language and cross-cultural training programmes would come in handy for you to get a better understanding of the environment you are going to inhabit.

Moving with pets is an arduous task. Pets need to be provided with love and care to ensure that they are not hassled by the process. Our experienced specialists give them the necessary love and affection to help them make the transition smoothly.

State of the art storage solutions

The time span of an international relocation varies from person to person and business to business. If yours is a short term move, then you would want to store your goods in a safe and secure storage facility. We have storage facilities in India, USA, and pretty much all over the globe to store all your goods, ranging from cardboard boxes to heavy machinery and vehicles, in a safe environment. All our storage facilities are equipped with CCTV cameras, undergo regular security checks, and are guarded by heavy and robust doors. 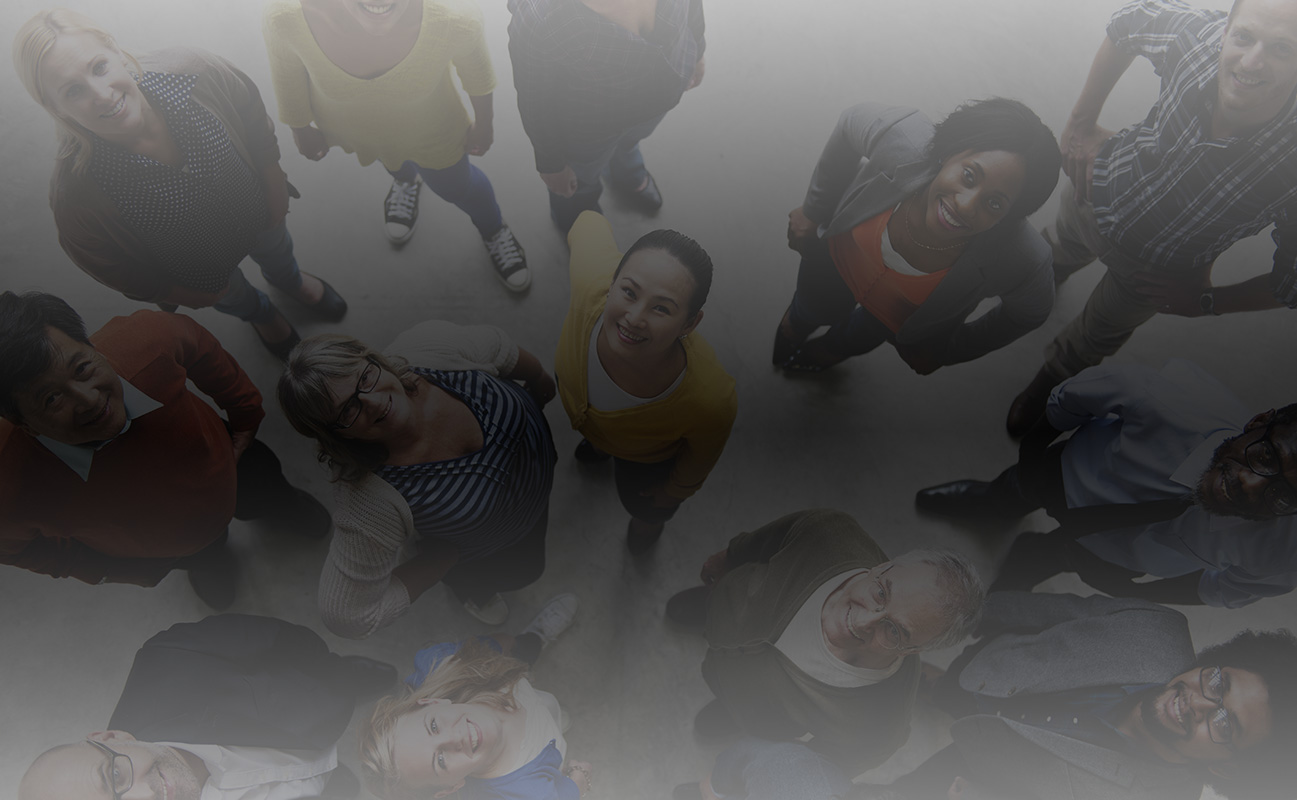