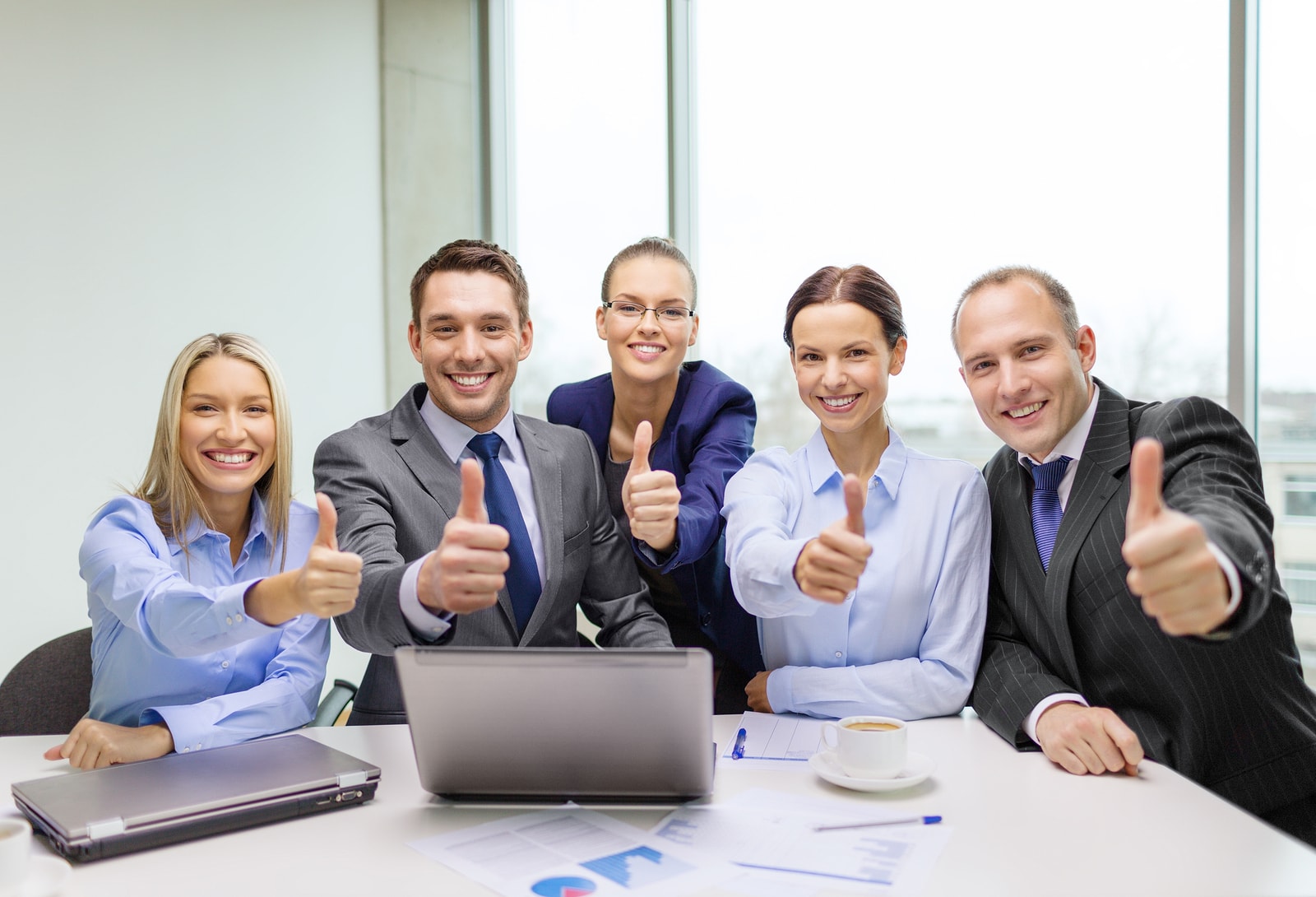 Writer Relocations is run by a professionally-led management team. As part of Writer Corporation, it is governed by a board comprising independent directors and industry experts along with its owner-directors.

At Writer Relocations, our corporate officers believe in enhancing shareholder value through integrity and accountability.

We focus on delivering 'trust' to all our stakeholders. We foster a culture where ethical standards, corporate and personal integrity, are valued and rewarded. 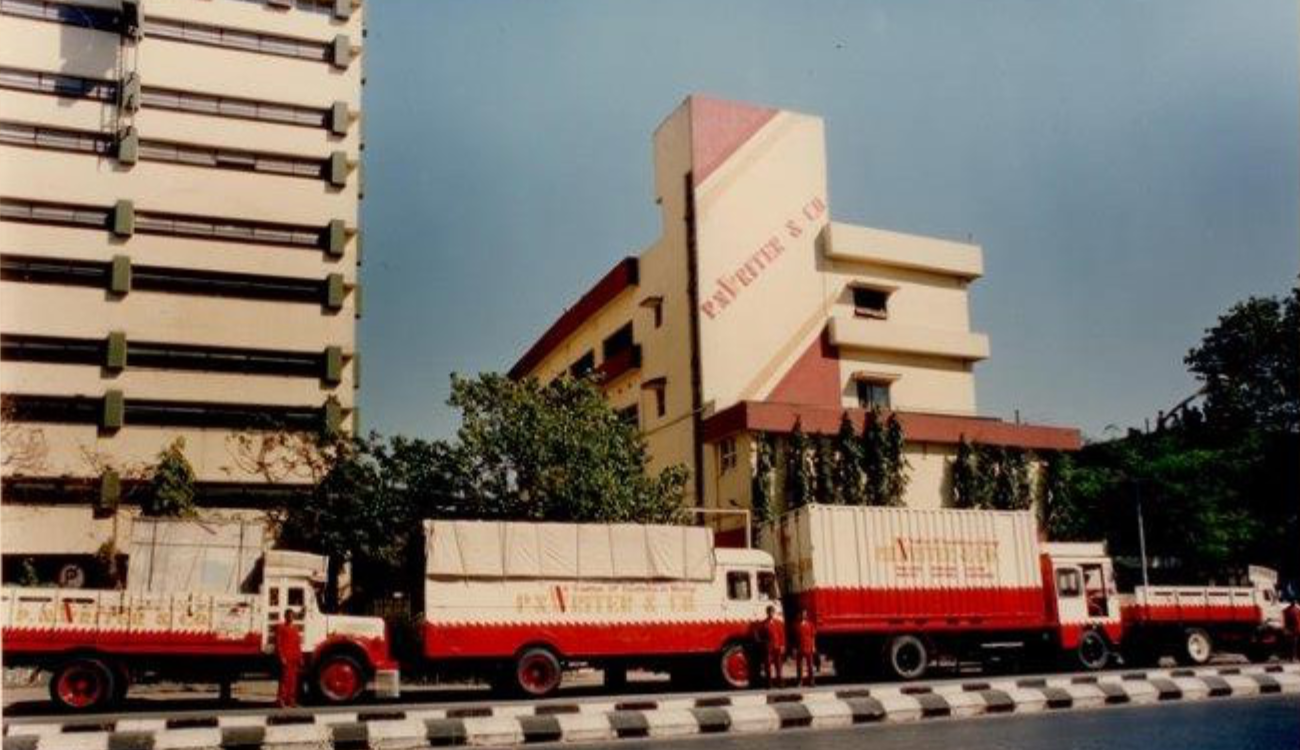